When you travel with us, rest assured we know that it is YOUR tour. We will provide you with our knowledge of the destination and the best way to get around, but we will work with you to customize the itinerary for your wants and needs, not just “rubber stamp” a generic tour. Whatever your destination, Anthem Group Tours will provide unparalleled service at a price you can afford and create a memorable tour your group won’t soon forget.

With over 40 years of combined experience in hospitality, hotel, theme park, transportation and group travel, we provide expertise in planning and creating itineraries that are the best fit for your group. Whether you’re planning a performing, competitive, educational or just a “fun” excursion, we are your group tour planning experts.

Anthem Group Tours, LLC is registered with the state of Florida as a seller of travel, Registration No. 39919 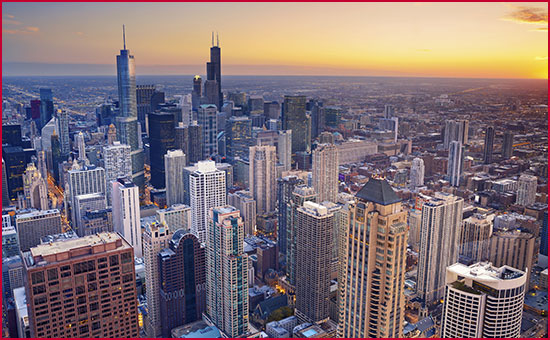